As the only Southeast Asian G-20 member since 2008, Indonesia possesses the largest economy in Southeast Asia and 16th largest in the world. Between 2000 and 2015, its GDP escalated an astonishing 422% from USD 165 to 862 billion and is forecasted to exceed USD 1 trillion by 2020. This prediction would make Indonesia one of the world’s ten largest economies within a decade and strengths its status as a regional power, with the promise of being a global power in the future.

Due to its geographical dimensions, large population, strategic locale, and natural resources, Indonesia’s value as a partner to its neighboring nations and to global initiatives is unquestionable. Within ASEAN, Indonesia is unobtrusively regarded as its ‘natural born leader’, comprising 37.6% of ASEAN’s population, 26% of ASEAN’s GDP, and 42.5% of ASEAN’s landmass. Within APEC, Indonesia has been an avid and active contributor through its reform on legislation, public and corporate governance, business world competition policy, and strengthening economic legal infrastructure.

The country remains steadfast in its goal to leverage APEC cooperations to increase economic capacity, competitiveness and innovation, and encourage an open market in Asia Pacific. Within OBOR, Indonesia makes up Southeast Asia’s largest and most southern portion of the geo-economic and geostrategic initiative, completing a means to link the rest of Asia to Africa, the Middle East, and Europe. Indonesia continues to prioritize national interests and midterm development implementations in relation to this massive world-connectivity project, which will eventually garner an estimated USD 359 billion into Indonesia’s infrastructure. 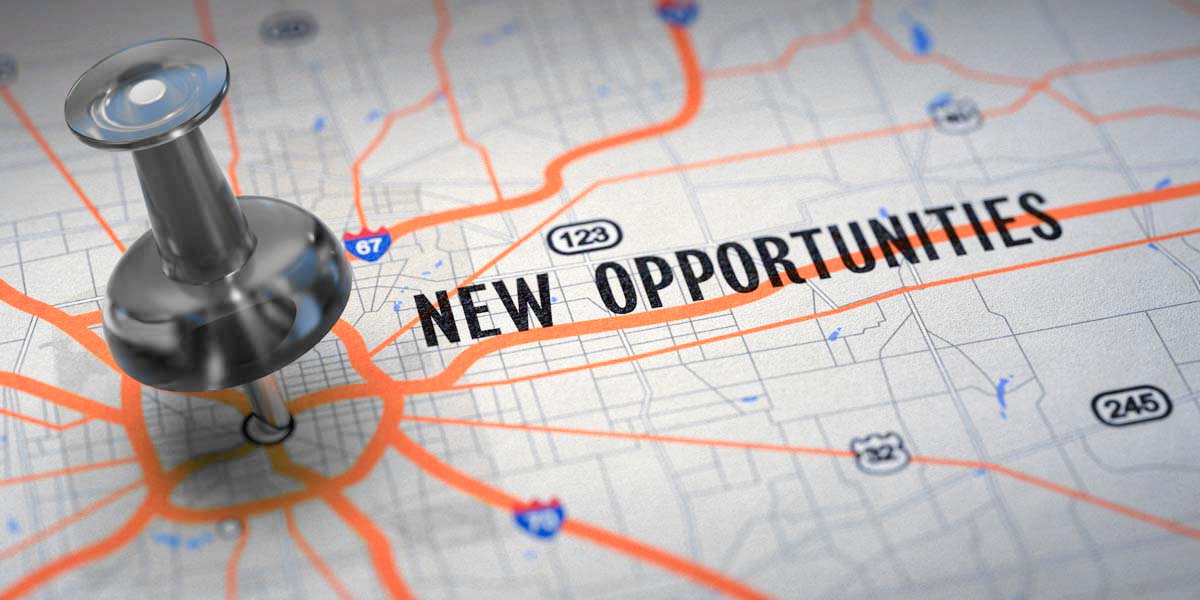 Plan to plan. Indonesia, as a developing country, requires adequate investment from both domestic and foreign sources in order to support the development and fulfillment of infrastructure and other facilities toward the betterment and positive welfare of society. Growth and development are never happenstance nor are they a product of complacency, denial, or obstinacy. Countries evolve from solid, executable, and balanced strategies. Indonesia vows to be no exception. In fact, the Indonesian government is currently carrying out a 20-year overall long-term development plan for the 2005 to 2025 time frame. Implementation targets are divided into a 5-year medium-term plan, known as RPJMN or Rencana Pembangunan Jangka Menengah Nasional (National Medium-term Development Plan). Furthermore, every RPJMN has different field priorities for development.

Unsurprisingly, Indonesia responded to the considerable investment growth through legal provisions to further momentum. Chairman Thomas Lembong of The Indonesia Investment Coordinating Board or Badan Koordinasi Penanaman Modal (“BKPM”) issued another new regulation to accelerate the implementation of business, with the overall goal of simplifying the other regulations for licensing and facility of investment in order to boost domestic and foreign direct investment.

With its increasingly dynamic global and regional landscape, Indonesia will continue to adapt itself to a changing environment. The country’s focus on boosting both regional and domestic connectivity through improving transport and logistical infrastructure and reducing bureaucratic red tape will help in continuing to facilitate cross-border trade and investment flows.

No doubt, Indonesia has designed change to be far-reaching.

Aside from its clear economic relevance, Indonesia's geographical topography at the point of intersection between Asia and Pacific region naturally make Indonesia function as a bridge or link between the two regions. This lends to an obvious preference to transact or meet within its convenient borders, making Indonesia an ideal physical place for arbitration and mediation proceedings. In fact, Indonesia’s strategic orientation creates responsibility for it to play a more active role in the effort to protect and maintain the stability of the region, cross-border commerce and conflict included. With arbitration emerging as the preferred method of conflict and dispute resolution, Indonesia must respond. The physical seat of arbitration should be a place of neutrality and convenience for all parties involved. On the other hand, the juridical seat is the seat designated by the original agreement to which the laws apply. An arbitration award, despite the physical location of the hearings or proceedings, will retain the legal substance of the juridical seat. Thus, choosing Indonesia and BIAMC for a physical location of dispute resolution becomes a straightforward and practical solution.

Due to its global position, Indonesia is in prime posture and BIAMC, as a private, neutral, non-profit venue with two strategic, cost effective locations, aims to develop Indonesia's arbitration and mediation capabilities through international cooperation. Thus, we can aid in bringing about international arbitration and mediation for Indonesia with local friendliness through its archipelagic attractiveness.